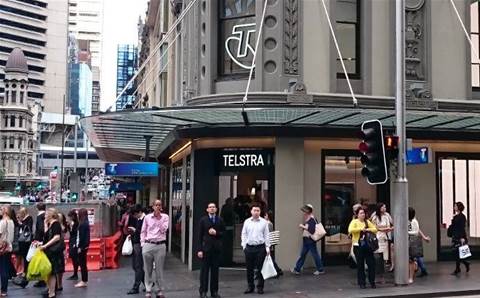 Telstra has changed the remuneration structure of its licensee network as its looks to grow cloud and collaboration sales, which could lead to smaller profit margins for partners.

In response, Australia's largest Telstra Store owner, Vita Group, is looking to increase its sales volume by expanding its network of stores.

A Telstra spokesperson confirmed the licensee network changes, saying they were made to accommodate to customer needs and market changes.

"While we cannot comment on specifics, these changes are designed to better align our remuneration structure with the activities we think drive value and deliver the best customer experiences," the spokesperson said.

"We will continue to work closely with our licensee network to implement these changes and provide our customers with an exceptional in store experience."

Despite plans to close some existing locations, Vita said the new stores would see the group end up with more stores overall.

Full details of the remuneration changes were not made public, though Vita said it would be "difficult to determine" the net impact of the changes until later.

The publicly listed company's share price was punished on Monday, dropping 17 percent to fall below $3 after spiking over $3.60 on Friday. Vita began negotiating with Telstra on 28 October, and saw stocks fall 30 percent in a matter of days.

She added that the new remuneration deal encouraged selling solutions and upselling customers with multiple products.

Telstra made its intention to modernise the business public earlier this month. The telco giant pledged about $1 billion to speed up the digitisation of its own business through increasing digital customer service transactions and moving its applications to the cloud.

Vita operates 100 Telstra stores across Australia. In March, the company extended its Telstra Dealer and Master License Agreement to run until 2020.