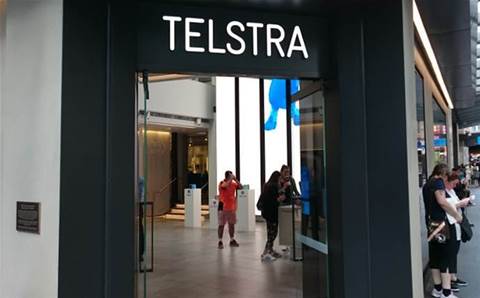 Vita Group’s decision to forgo millions in commissions in exchange for a longer licensee deal with Telstra has paid off, with revenue growing 13 percent in the past six months.

Vita, Telstra’s only master licensee partner, made a new agreement with the telco in August 2019 whereby it agreed to give up $13 million per annum in legacy remuneration. In exchange, Vita extended its master licensee tenure until 2025 and introduced an annual performance-based tenure extension mechanism, as well as increasing the number of Telstra retail stores in can operate.

As a result, Vita said in its results for the half-year ending 31 December 2019 that it has more than offset the $13 million remuneration loss thanks to a shift away from network connectivity sales and towards hardware and accessories sales.

Vita operates in two distinct markets: ICT and skin-health and wellness. For obvious reasons, we’ll be sticking to reporting on the ICT channel.

ICT revenue rose 13 percent to $420 million in the half-year while EBITDA grew nine percent to $43.7 million, thanks in particular to the retail channel growing revenue up 19 percent thanks to hardware and accessory sales. Sales of goods make up the bulk of Vita’s revenue, raking in $352 million, compared with $65.6 million in commission revenue and $2.4 million from contracts.

The company doesn’t break out individual revenue figures for its retail and business ICT channels, but revealed that business ICT was down 52 percent due to a focus on the “more profitable mid-market segment.”

“We are pleased to deliver yet another strong result, which continues to reflect the talent, energy, resilience and commitment of all our team members,” said chief executive Maxine Horne. “Despite facing challenges in our ICT channel, we once again demonstrated our ability to adapt and evolve, leveraging our consultative selling capabilities to out-perform.”

Vita Group’s shares rose 16 percent after the results announcement, hitting $1.49 each at the time of writing.