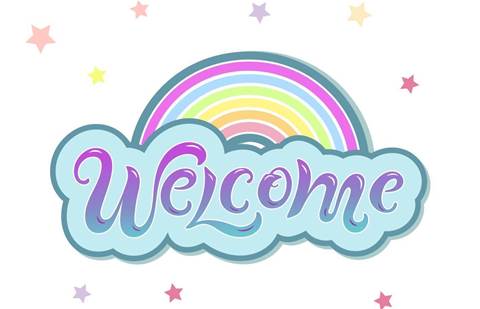 CloudHealth became an independent part of VMware in October 2018, after acquisition plans were revealed in August of the same year. VMware acquired the company for its cloud management tools that monitor cloud usage, report on cost of current usage and help to plan future cloud consumption.

Tom Axbey, vice president of CloudHealth, this week told CRN he’s been busy with integration work ever since. CloudHealth first did back office work to align with VMware’s financial year, which starts on 1 February.

CloudHealth also spent the time preparing to educate VMware’s 20,000 staff about its products and how to sell them. Much of that work involved figuring out how CloudHealth’s born-as-SaaS approach to selling would mesh with VMware’s rather different ways of getting to market.

Enough of that detail has been sorted out that VMware this week announced that CloudHealth can be resold by members of the VMware Cloud Partner Program, the 4000-strong group of partners than operate VMware-powered clouds.

Axbey told CRN he thinks VCPP members will appreciate CloudHealth as it is already widely-used by MSPs, who like the cost management and recommendations it offers

“There’s probably around a 25 to 30 percent overlap with the CPP partners as it was,” Axbey added. “So we're excited to be able to transact as a VCP partner as well. We’re a SKU in that program, pricing set is normalized, we're programmatically part of it, and there's close alignment with it. So we look forward to that, as a huge scale opportunity.”

VCPP members and the rest of us, meanwhile, have a bit to look forward to from CloudHealth.

Axbey told CRN the CloudHealth team is already working on new integrations with more clouds, beyond AWS, Azure, Google, VMware that it currently manages. He also promised “solutions around hybrid” and some new security work.

“And then you're going to see some of some other applications integrated, around orchestration and provisioning as well.”

Axbey did not offer timeframes for the release of those new features, but hinted that the late August VMworld 2019 is not an unlikely time for news to emerge.

For now, Axbey is content to keep exploring the VMware relationship, and to manage a growing team: CloudHealth has added 26 per cent more staff over and above the 280 it employed when acquired by VMware!