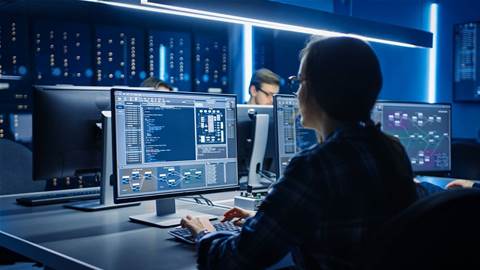 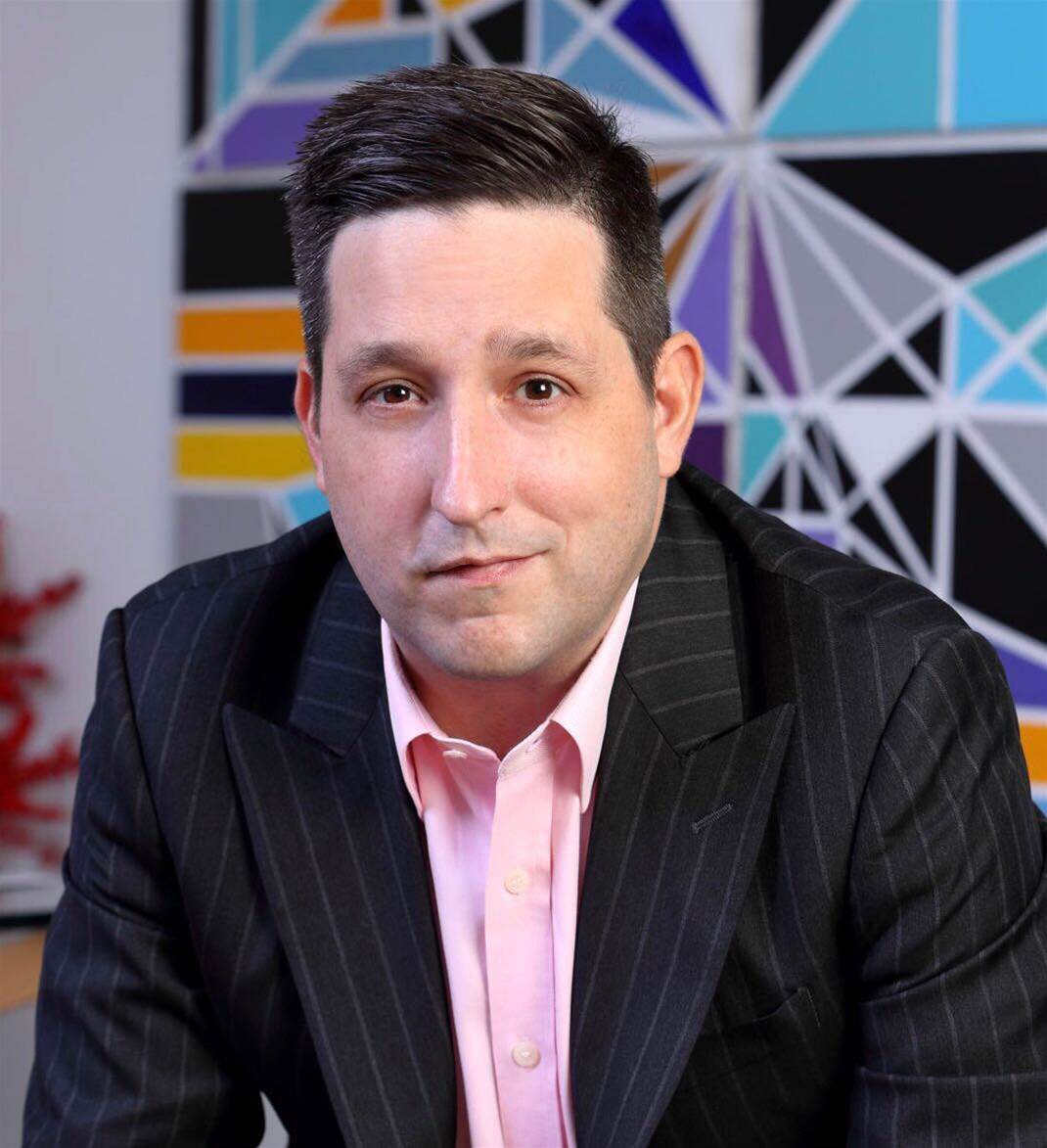 Grow your software revenue by selling these 5 affordable, essential tools for the modern workplace
By Chris Player
Nov 17 2020
1:05PM