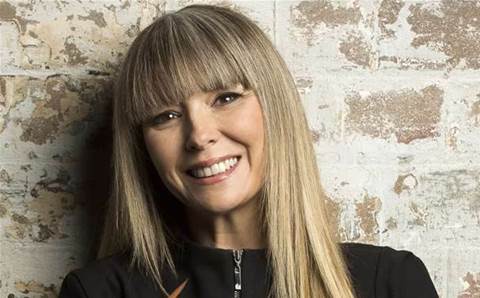 The virtualisation vendor confirmed Turner’s plans, along with a brief statement on the future of her role:

“VMware is committed to our partners across the business in Australia and New Zealand and our leaders will continue to drive strong engagement with the business,” the statement read.

VMware did not reveal if it has named a replacement or if the role will be filled. ANZ head of channels and alliances Neels du Ploy reported to Turner.

Prior to VMware, Turner was both APAC vice president an Australian managing director of SaaS CRM vendor StayinFront from 2009 to 2016, and briefly in 2007 to 2008. She also worked in a number of sales and leadership roles at Symantec.