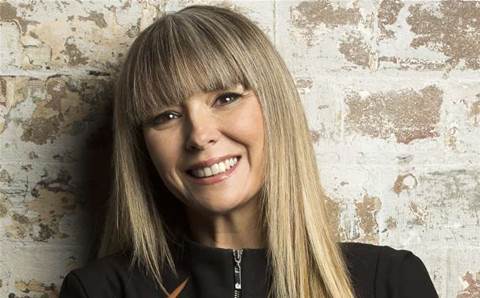 Turner, who starts at VMware today, fills the vacancy left behind by John Donovan’s departure in October.

Turner comes to the VMware channel manager hot seat from mobile software vendor StayinFront, where she was Asia-Pacific vice president. She has also previously been StayinFront's Australia managing director, in a stint wedged in between numerous roles at Symantec from 1999 to 2009.

“I am a visionary thinker with organisational agility and a keen sense for problem solving that is underpinned by exceptional sales and strategic skills and strong business qualifications,” she said on LinkedIn.

“I also have a recognised track record of securing profitability irrespective of operational landscapes and at all stages of the business lifecycle: acquisitions, emerging ventures, international expansions, M&A and turn-around scenarios.”

VMware Australia lost both its channel manager and country head at the end of last year. In January, the Australia managing director position was filled by EMC Australia head Alister Dias.