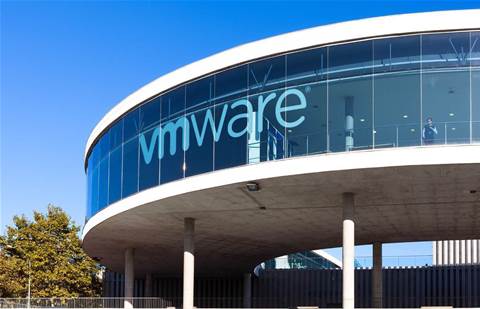 VMware has been super-busy acquiring both Pivotal and Carbon Black, but has also found time to update its flagship product for partners and reveal new services for its partners to deploy.

That product is vCloud Director, the software VMware offers to partners than run clouds on its platform. On the same day as the two acquisitions became public, VMware also announced version 10 of the product, complete with four major enhancements:

Over 4300 channel companies run VMware-powered clouds, among them Macquarie Telecom, Brennan IT and Vocus. They’ll probably appreciate both the new features of vCloud Director and three more services VMware has promised.

The company says it’s now signed eight partners to a disaster-recovery-as-a-service offering, and has also developed an object storage extension for vCloud Director plus a new backup certification for the software.

There’s more to come, too: the company has flagged that it will this week demonstrate “a technology preview of vCloud Director integration with Bitnami Community.”

Bitnami is the app-packaging tool VMware acquired in May 2019 and said would help MSPs to create their own cloud application marketplaces.

Now the company says its also linked Bitnami to VMware’s PKS Kubernetes offering, a combination is says “will allow VMware Cloud Providers to expand their multi-cloud services and address the needs of Developers and DevOps and attract new workloads, such as Test/Dev environments, onto their clouds.”