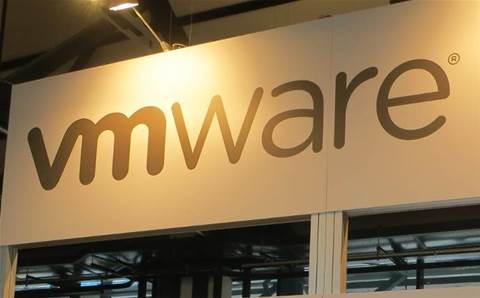 The possibility of Dell becoming a public company again via a reverse merger with its VMware subsidiary shook investors and left VMware partners questioning what impact the deal would have in the technology sales trenches.

VMware shares dropped US$24.95 (17 percent) to US$125.05 in trading on Monday after CNBC reported that VMware might actually buy the larger Dell to pave the way for Dell to go public without filing for an initial public offering.

The market capitalisation of VMware – which Dell owns 80 percent of and participates in that investment through a tracking stock – stood at US$50.90 billion on Monday, down from US$60.47 billion at the close of business Friday.

Dell's board of directors is scheduled to meet later this month to discuss its options in the wake of new interest tax deduction limitations that went into effect with the passage of the Tax Cuts and Jobs Act by Congress last month.

That bill limits the tax deductibility of interest payments to 30 percent of a company's earnings before interest, taxes, depreciation, and amortisation (EBITDA). That severely impacts the US$50 billion in debt that Dell has on its balance sheet in the wake of its historic acquisition of storage market leader EMC for US$67 billion in 2016.