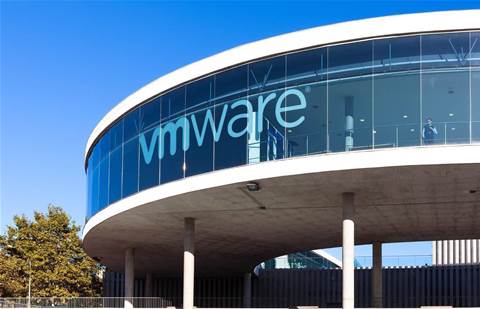 Co-investment with VMware by its partners is becoming more important to the data centre infrastructure software giant, according to vice president for worldwide channels Jenni Flinders.

She’s keenest on partner engagements that see co-investment in skills, describing such relationships as “getting really strategic for us.”

The core of such investments with VMware is attainment of a master services competency. VMware currently has five such competencies, covering its wares on AWS, desktop & mobility, network virtualisation, data centre virtualisation, and cloud management & automation. Flinders said partners that make the investment in a competency tend to be capable of securing deeper engagements with clients and are therefore more likely to benefit from co-selling with VMware.

Flinders understandably thinks that master competencies and other engagements with VMware content and certifications are splendid things for partners to do.

"It gets us past the 'who are these guys?' conversation with executive sales people at VMware," he said. Prospects are impressed by the fact that Parallo is the first of just three Australian companies to have secure the competency.

"It gets us into bigger customers," Webber said.

She therefore advocates that partners should take care to hire people who are different to their current staff.

“When you need a position filled, you're going to call your network, the usual suspects. So how about smaller partners broaden their network a little bit. And maybe next time they need to fill a position, actually making sure that there's diversity across their network to maybe pull in some talent that they normally might not have through their traditional network?”

Flinders therefore advocates that even small partners should have a diversity plan, to make sure they don’t deprive themselves of good talent by staying too close to what they know.