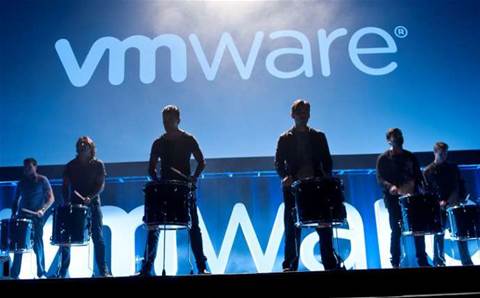 VMware has been criticised for not embracing open source technology with the same zeal as some of its competitors in the enterprise technology market, but a new hire suggests the vendor is serious about changing this perception.

Dirk Hohndel, who spent the last 15 years at Intel as its chief Linux and open source technologist, has joined VMware in the newly created role of chief open source officer, the virtualisation vendor said in a press release Thursday US time.

VMware said Hohndel’s role involves leading its overall open source strategy – including getting business units to work with and contribute to open source communities – as well as fostering the use of open source technologies to speed software development.

Hohndel will also presumably be tasked with changing the industry perception of VMware being primarily oriented around proprietary technology. Linux containers, in particular, are seen as a threat to VMware’s server virtualisation business.

VMware is developing several container technologies and is making them available as open source projects on GitHub.

These include vSphere Integrated Containers, which lets apps run on containers inside of virtual machines; Photon OS, a Linux-based operating system that lets developers build cloud-native apps; and Project Lightwave, a set of identity and access management services for container workloads.

VMware has also partnered with Docker, the top container startup, and Core OS, which is developing its own container technology called rkt (pronounced 'Rocket'). VMware supports both formats in Photon OS.

At Intel, Hohndel led the chipmaker’s efforts to adopt server-based Linux solutions in markets such as financial services, pharmaceutical and healthcare.

Previously, Hohndel spent 6 years as chief technology officer at Linux vendor SuSE, and he was also an early developer of the Linux kernel.