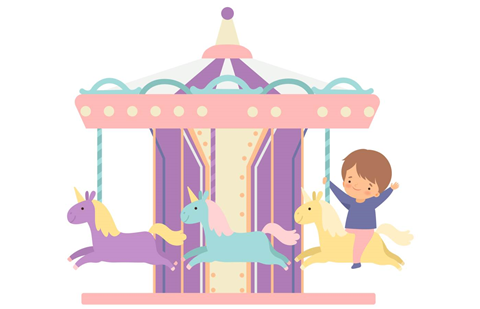 Pivotal Software spun out of VMware years ago, but now it looks like it might be reunited with the virtualisation leader.

The two companies, both largely owned by Dell Technologies, have representatives discussing an acquisition at US$15 per share—an 80 percent premium on Pivotal's stock price at the close of trading on Wednesday.

VMware and Pivotal, along with Dell Technologies, jointly filed a document with US regulators on Wednesday informing government regulators of the potential transaction.

Special committees of the boards of VMware and Pivotal "are proceeding to negotiate definitive agreements with respect to a transaction to acquire all of the outstanding shares of Class A common stock of Pivotal for cash at a per share price equal to $15.00," reads the Schedule 13D SEC document.

"VMware regularly evaluates potential partnerships and acquisitions that would accelerate our strategy," the company said in a statement.

"Pivotal is a long-term strategic partner and we’re already successfully collaborating to help enterprises in their application development and infrastructure transformation."

Besides Dell, other Pivotal shareholders include GE, Ford and Microsoft.

Pivotal, the leading provider of the Cloud Foundry platform to enterprises, enjoyed a successful IPO in April of 2018, debuting on the New York Stock Exchange at $16.75 for a $3.9 billion valuation.

But after some positive months, the share price plummeted in June after the company disappointed with first quarter earnings results. The stock closed Wednesday at $8.30, but surged nearly 70 percent in after-hours trading.

"There can be no assurance that any such agreement regarding the potential transaction will occur, and VMware does not intend to communicate further on this matter unless and until a definitive agreement is reached," the VMware statement reads.

The Pivotal Initiative started in 2013 as a joint venture of EMC and VMware to address the big data and cloud platform market.

The company is the primary backer of the open source Cloud Foundry project.

Eliminating departmental friction within MSPs
By Joseph Tsidulko
Aug 15 2019
10:30AM