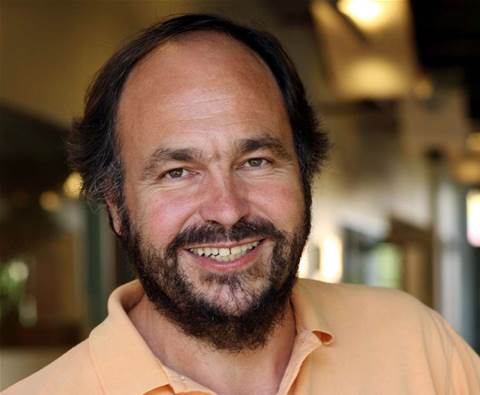 VMware has announced a web-based service called VMware Go, via which the virtualisation vendor will mine the half million downloads of its free ESXi hypervisor in the hope of finding new sales leads.

The free, web-based service offers small business customers assistance with automated installation and configuration of the freely available hypervisor in the hope of moving those customers onto additional services.

But Maritz told CRN that channel partners should have no concerns about VMware's efforts to reach out to those small businesses downloading its hypervisor.

"VMware Go is an experiment," Maritz said. "Our goal is to turn it into a community we can all benefit from.

"It may involve different kinds of partners than what we've used in the past. VMware Go is about us adjusting to the changes in the way small businesses will be buying infrastructure - not as a product, but as a service.

"We'd like to figure out how to have VARs and resellers benefit from that program as well."

CRN has received assurances from VMware's Australian executive team about channel involvement in the Go Program.

Paul Harapin, managing director of VMware Australia told CRN that VMware "fulfils nearly all of its business through the channel" and plans to continue doing so.

Andre Kemp, product manager at VMware Australia said VMware "physically doesn't have the bodies to bring small business customers through the virtualisation process" without the help of channel partners.

In an extensive interview with CRN, VMware channel manager for Australia, Fred King said that more than 85 per cent of sales in Australia are fulfilled through indirect partners.

He promised that sales leads from the VMware Go Program will be passed on to channel partners.

7 steps to MSP success: from pricing to specialisation
By Brett Winterford
Sep 3 2009
8:17AM