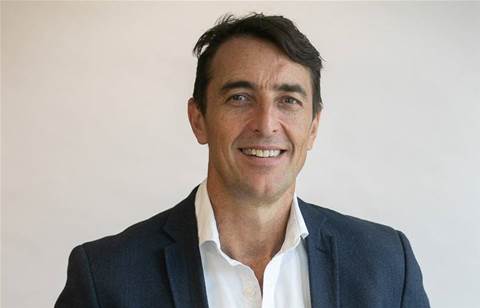 Virtualisation vendor VMware has appointed Brad Anderson as its new vice president and managing director for Australia and New Zealand.

Anderson replaces Alister Dias, who was promoted to APJ vice president for software defined data centre in April this year.

Anderson joined VMware out of IBM following a 15 year stint at the company, last serving as ANZ vice president of cloud and cognitive software.

“With businesses adapting and accelerating their transformation strategies to suit our changing times, Brad’s deep expertise across emerging technologies, cloud and security will be a huge asset in delivering greater value as a strategic advisor to our customers. I welcome him to the VMware team.”

Anderson started his career at global system integrator Kanbay, now part of Capgemini, in a business development role, and later at Sophos in a similar role. He joined IBM in 2005 in a variety of sales roles across Australia and Asia Pacific.