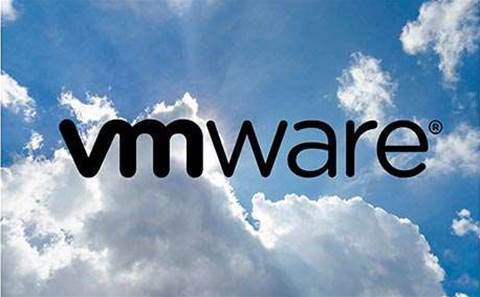 VMware has today opened up its vCloud Air hybrid cloud service up to more than 2,000 Australian resellers.

First announced for Australia in November last year, the new service went live from Telstra's Clayton data centre today, following similar launches in the US, Japan, Germany and the UK.

Data#3 and Macquarie Telecom are among the major partners that will resell vCloud Air, joining managed service providers Telstra, Datacom, Deloitte, and Rackspace.

Distributors Ingram Micro and Avnet will supply vCloud Air in Australia, while Ingram and Westcon are distribution partners in New Zealand.

Newcastle University is among the first publicly announced customers,.

More than 1,000 people from VMware’s reseller community have gone through vCloud Air training in the past three months, officials said.

The service will be available directly from VMware, or resold via partners – including VMware’s certified data centre providers, which host and run their own clouds using VMware technology, or by general VMware resellers that provide on-premise VMware licensing.

While the vCloud Air is being delivered via Telstra’s data centre, officials said today that it is not an exclusive relationship with Telstra from either a sales, faciilties or network perspective.