VMware predicts half all workloads to go cloud in five years 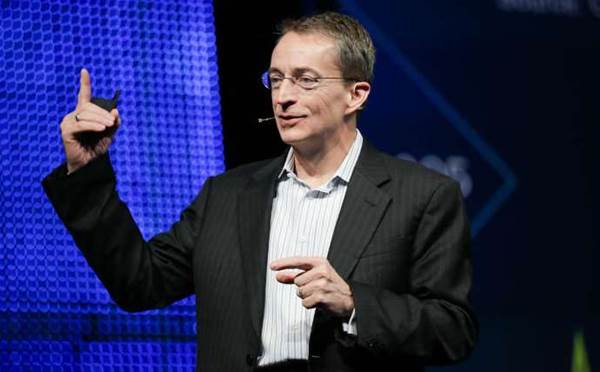 VMware has predicted the tipping point when more than half of global IT workloads will run in the cloud.

The company's chief executive, Pat Gelsinger, who was in Sydney for vForum 2016, shared his team's prediction for the date that 50 percent of workloads will be running in public, private or hybrid clouds.

VMware has battled to make its mark in the public cloud infrastructure-as-a-service market, but has not caught up to leader Amazon Web Services, or competitors Microsoft Azure, Google Cloud Platform and IBM Softlayer.

That hasn't been for want of trying. VMware's vCloud Air service was launched locally at vForum 2014, hosted at a Telstra data centre in Melbourne with Data#3, Datacom, Rackspace and Deloitte as four local launch partners.

That was its second stab at public cloud following vCloud Express, which launched back in 2009 with partners such as Melbourne IT and Alphawest.

VMware also operates the vCloud Air Network, a global ecosystem of service providers that promise portability of VMware workloads and an alternative to the hyperscale clouds of Azure and AWS.

Now, VMware's public cloud strategy has changed again. At VMworld 2016 in Las Vegas in August this year, the virtualisation specialist announced its Cross-Cloud architecture, a new solution that would allow businesses to manage, connect, govern and secure applications running across multiple cloud environments, including private clouds and public services.

Two months later, VMware struck a landmark agreement with AWS, which will see VMware technology available as a service on the giant's cloud, creating a competitive play against Microsoft but potentially driving more VMware workloads away from service provider partners and into Amazon's cloud.

Eliminating departmental friction within MSPs
By Samira Sarraf
Nov 11 2016
7:00AM