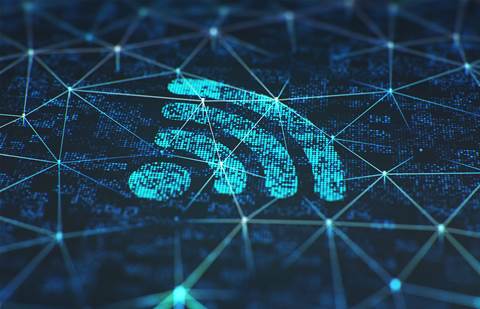 This will allow Megaport customers to host localised virtual SD-WAN controllers on its platform to “reduce the distance data traverses over internet paths from branch locations to critical services in public or private clouds and even other branch locations,” the company said.

It will also allow VMware customers access to Megaports global network of data centres and service providers, including on-ramps from the major cloud providers.

MVE is a globally distributed compute and network service that enables customers to host NFV instances on demand and provides a scalable access point for connecting networks via the public internet to Megaport’s private SDN.

“As enterprises and service providers rapidly adopt SD-WAN technology to improve edge network connectivity, the ability for Megaport customers to easily, and in minutes, ‘spin up’ VMware SD-WAN edge routers around the world on our platform is a big enabler for global organisations,” said Megaport CEO Vincent English.

“Having VMware SD-WAN in Megaport’s global Software Defined Network allows our customers to optimise their SD-WAN connectivity to improve overall network and application performance at a fraction of the cost of legacy methods.”

Megaport has been working to make inroads into the Australian IT channel this year, with a distribution agreement with Arrow ECS for its NaaS offering being forged last month.

The company also launched a partner program in August with incentives, as well as a range of marketing, sales and technical support for members.

Grabbing the hybrid cloud opportunity with Lenovo and Azure Services
By Ben Moore
Dec 15 2021
11:39AM