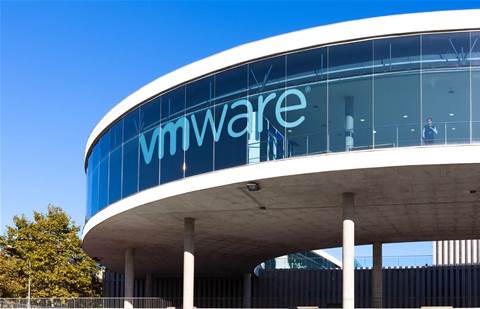 VMware disclosed on Wednesday a deal to buy Datrium in a bid to bolster its cloud-based disaster recovery capabilities—and its larger hybrid cloud ambitions—with the startup’s innovative hyper-converged technology.

Datrium will enable the Dell Technologies-owned virtualisation giant to deliver on its vision for a cost-optimized option to protect data stored either on-premises or on Amazon Web Services’ infrastructure in its Disaster Recovery-as-a-Service portfolio, said Andrew Wang, VMware’s vice president for strategy and corporate development, in a company blog post.

Datrium’s last funding haul came in September of 2018, when the company raised $60 million to accelerate growth.

That Series D round brought total funding to US$170 million, led by Samsung Catalyst Fund. Samsung has a longstanding relationship with Datrium as a major supplier of SSDs.

The acquisition could create an interesting competitive dynamic for VMware, which is majority owned by Dell Technologies through Dell’s 2016 acquisition of EMC. Three of Datrium’s four co-founders have ties to both EMC and Data Domain, which EMC acquired a decade ago for $2.4 billion, and Datrium competes directly with Dell EMC storage solutions.

Dell Technologies is considering spinning off VMware, of which it owns 81 percent, to ease its financial load. Two of Dell’s largest shareholders, private equity firm Silver Lake and hedge fund Elliott Management, have voiced support for that plan over a potential alternative of Dell buying the remaining shares of VMware.

"We are a multi-cloud platform, and we've done the hard things that no one else has done," Datrium CEO Tim Page told CRN USA in May of 2019.

Joseph Kovar contributed to this story.