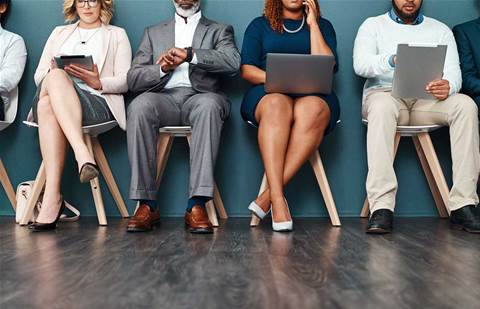 The ads, for roles in Sydney and Melbourne, say whoever scores the jobs gets to “recruit and activate new and dormant partners” and will be measured metrics including “Recruit new partners” and “Activating a VMware Cloud on AWS Practice with named key reseller and SISO partners”.

There’s also a requirement to “Initiate strategic relationships with key partners to drive the adoption of VMware Cloud on AWS and to increase the revenue driven through each partner.”

"This is a highly complex role and you will have significant exposure across senior leadership at VMware and your assigned partner territory,” the ads say, before adding “This role represents a rare opportunity to play a major part in the success of VMware.”

VMware cloud on AWS went live in Australia in August 2018. VMware promotes it as a fine cloud in its own right, but one that really shines when used as a hybrid cloud because it all-but mirrors an on-prem VMware-based private cloud.

And now VMware Australia looks to be trying to do its bit to accelerate that momentum!