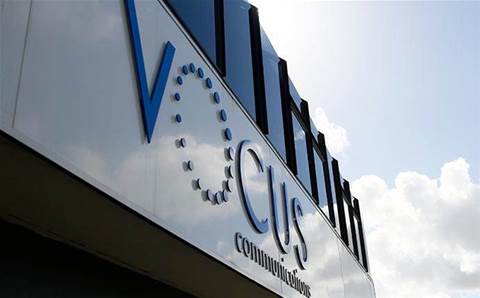 The possibility of a Vocus Communications takeover has taken another step forward, with the telco granting a US investment firm the opportunity to conduct due diligence for a potential acquisition.

After reviewing the proposal, Vocus' board of directors said it will allow KKR to conduct due diligence on a non-exclusive basis to establish whether a takeover could be agreed upon.

Chairman David Spence said the company has developed a strategic plan to deliver value to shareholders, and that exploring a potential sale would be in their best interests.

"While we are confident that the management team can deliver on the strategic plan, we believe it is in the best interests of shareholders to grant KKR due diligence to explore whether a potential whole of company proposal is available that takes into account the benefits that the plan delivers," Spence said.

Vocus noted that this does not necessarily mean KKR will submit a binding proposal for an acquisition.

Vocus shares were trading at $3.31 each at the end of trading on Tuesday after a few rocky months which saw their value half in six months. This time last year, shares were valued at $8.43 each, until Vocus downgraded its profit in November, and again in May by another 20 percent.

No stranger to acquisition activity itself, Vocus merged with M2 Group last year, the telco behind Dodo, iPrimus and SMB brand Commander.