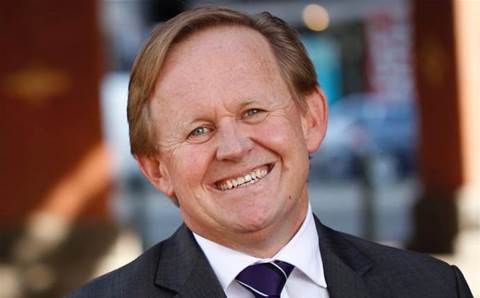 Vocus has reported another gigantic jump in revenue following a year of high profile acquisitions and organic growth.

The telecommunications giant is still seeing the financial benefits from its merger with the M2 Group, which was completed in February 2016 and created one of the largest telcos in the country, with a strong presence in both enterprise and consumer network connections.

It wasn't just M2 boosting Vocus' profits. The most recent results got another kick from the acquisition of Nextgen Networks.

Vocus acquired the network provider in October last year for $870 million, along with two of its development projects. Vocus said that Nextgen contributed $34 million in revenue and $1.3 million in net profit during the six-month period.

"We are pleased to have continued to demonstrate organic growth across the business despite increasing competition in a number of areas and despite a period of significant corporate activity and integration," he said.

Horth said the company would now be looking ahead to participate in the growth and demand of high-speed data links in Australia.

"While there is a large program of integration work to be completed to realise the full benefits of the recent acquisitions, we have a detailed plan and an experienced and passionate team," he said.

"We remain confident of our ability to deliver on the potential in the outstanding platform we have built, and ultimately drive improved returns for shareholders."

Vocus reiterated that it expected earnings for the full 2017 financial year in the range of $430 million and $450 million.