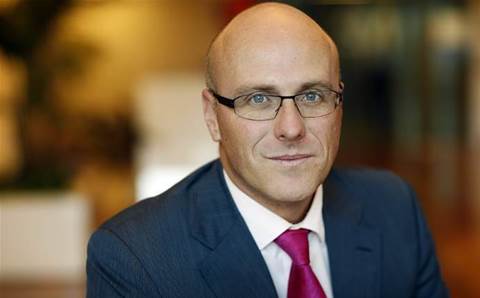 Vocus Communications has appointed Vaughan Bowen as its new non-executive chairman, following the announcement that current chairman David Spence would resign at the end of this year.

Bowen previously served as Vocus’ executive director since 2016, following the merger of Vocus and M2 Group in 2015.

M2 Group, which Bowen founded in 1999, was the parent company of Dodo, IPrimus, Commander and Engin prior to the merger. All brands still operate under Vocus.

“I’m privileged to be given the opportunity to serve as Vocus chairman and to play an important role in helping to steer the company back to a position where we recover the value and credibility lost over a disappointing last year,” Bowen said.

Mansfield has previously served as chairman of Telstra, was the founding chief executive of Optus and also served as chief of McDonald’s Australia. He has been on the Vocus board as a non-executive director since January.

"I genuinely see the opportunity for Vocus to become the pre-eminent challenger telco in the markets in which we operate,” Mansfield said.

“I look forward to sharing my experience to support Vaughan in his new role as chairman and to the wider board and executive team, to help ensure we make every post a winner from here on in.”