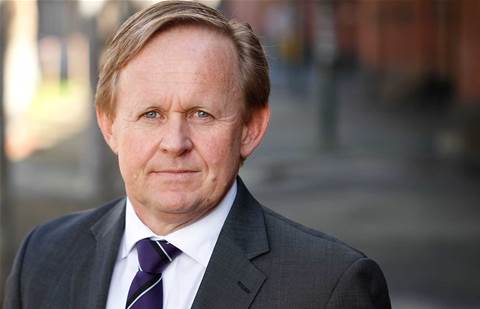 Headwinds in the Australian consumer market has caused Vocus to revise its full-year earnings guidance for the second subsequent time, the company has revealed.

In reporting its first-half 2018 revenue and earnings growth, Vocus said it had revised full-year earnings guidance in underlying EBITDA to $365-380 million down from between $370-$390 million on revenue of between $1.9-2 billion.

“This revision primarily relates to the Australian consumer division facing headwinds in H2 FY18 due to over hedging of its energy portfolio and a change in its go-to-market strategy, resulting in a reduction in the amount of subscriber acquisition costs that can be deferred,” the company said.

The company noted that due to acquisitions, divestments, corporate restructuring and cost allocations following the first-half 2017 reporting, certain adjustments to the 2018 first-half results would be needed in order to achieve a “like-for-like” comparison between the two periods.

Speaking on the company’s most recent half-year results, Vocus group chief executive Geoff Horth said: “Today we deliver results that demonstrate progress in improving performance for our shareholders. We have recorded strong growth in our enterprise and wholesale businesses in both Australia and New Zealand, we continue to take share in NBN and UFB and our transformation program is gaining traction across the business.

The company decided not to declare an interim dividend for FY18 in light of “the competing demands and opportunities for capital investment across the business, including the ASX project, combined with the focus of the board on reducing the overall leverage in the business”.

At the time of publication, Vocus shares were trading at $2.68 per share, down 18 cents on Monday's close.