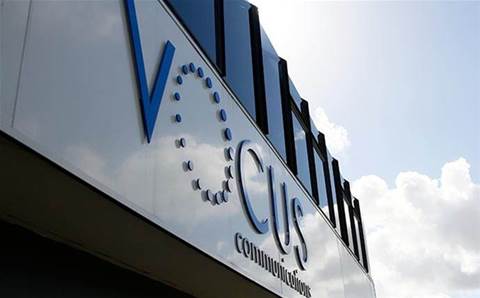 Vocus has coughed up $35 million to settle a nagging class action from disgruntled shareholders over the company’s earnings collapse in 2017.

The saga stemmed from a profit downgrade in May 2017, when the telco slashed its earning guidance from an anticipated $430 – 450 million in EBITDA down to $357 – 365 million. Vocus said at the time that the downgrade was necessary due to a handful of factors such as lower-than-anticipated billings, higher service delivery headcount and higher expenses in group services.

In response, Slater & Gordon commenced class action proceedings in the Federal Court of Australia in April 2019, claiming there was a reasonable basis to believe that Vocus engaged in misleading or deceptive conduct.

Vocus will fork out $3.5 million to the settlement, while the remaining balance is fully insured. The company pointed out that it made no admission of liability.

“Vocus’ board determined that the agreement to settle the class action was a commercial decision made in the best interests of the company and its shareholders,” the company said in a statement issued on 23 December 2019.

Vocus’s shares were trading at $2.86 at the time of writing, down 10.3 percent compared to the same date 12 months prior.