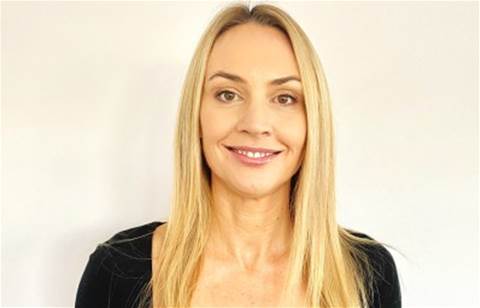 Vocus general manager for enterprise and state government sales Julia Walsh has departed the company and has joined Uniti Group.

“Julia has been an exceptional leader in her four years at Vocus, and has helped to build and shape a successful national Enterprise & State Government sales team,” Vocus chief executive for enterprise and government Andrew Wildblood said.

“On behalf of all the team we thank Julia for all she has done, and for her positive engagement with our valued customers during her time. Julia has chosen to leave Vocus to pursue a new opportunity in the market – she will be greatly missed and we wish her well.”

Walsh joined Vocus in 2017 as general manager of account and partner management, later moving to the enterprise and government role in 2018. Prior to Vocus, she worked at AAPT, Brennan IT, iExec and One.Tel in various management roles.

Upon joining Vocus, Walsh was responsible for the implementation of its first account management team. She later took over the telco's channel partner program and eventually became the lead for Vocus' direct and indirect sales teams, nationally, in her last role.