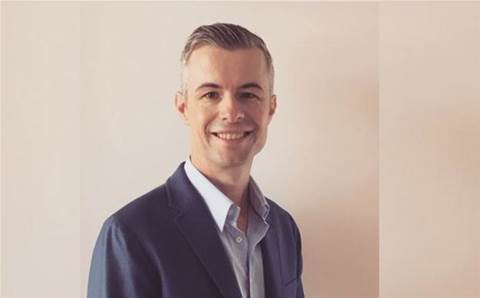 Vocus executive director of corporate and wholesale Matthew Hollis has left the company to join Superloop as the group general manager for sales and marketing.

Beginning in March, Hollis will also join Superloop's board as an executive director.

Hollis joined Vocus in 2010 as general manager of sales marketing. Prior to that, he held a variety sales and corporate roles with Pipe and other ISPs and systems integrators.

The role will be filled by non-executive director Michael Simmons on an interim basis while Vocus searches for a permanent replacement for Hollis.

Vocus chief executive Geoff Horth thanked Simmons for stepping into the role on short notice, adding: "Michael is well-qualified for the role, bringing over 25 years of experience in the telecommunications sector, including as CEO of ASX-listed SP Telemedia Limited (TPG) for a period of ten years."

In October 2016, Vocus founder James Spenceley resigned from the board of directors, along with Tony Grist, after a leadership disagreement.

Hollis is not the only leadership change announced for Superloop. BigAir's co-founder Jason Ashton has been appointed to the board as an executive director, following the acquisition by Superloop announced in September.

Vivian Stewart, who was the chairman of BigAir, has been appointed to the Superloop board as an independent non-executive director.

Executive chairman and chief executive Bevan Slattery is no longer a member of the Remuneration and Nomination Committee, which is now consists solely of non-executive directors, in accordance with the ASX Corporate Governance Council Principals and Recommendations.