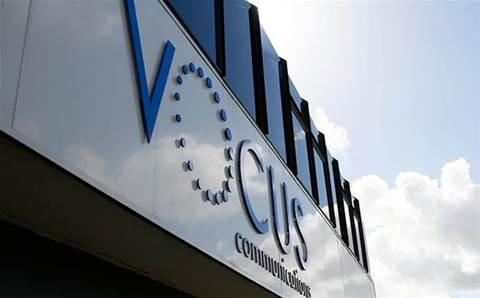 Vocus has posted strong financials in H1 FY2021 to complete its three-year turnaround plan ahead of schedule, crediting wins from enterprise and wholesale customers.

The strongest segment for the period was Vocus Network Services, the company’s enterprise and wholesale business, which had 8 percent EBITDA growth and an 11 percent increase in recurring revenue.

In addition to government and enterprise, international customers and sales on the Australia-Singapore Cable also contributed to the growth.

Retail, which covers NBN retail service providers Dodo, iPrimus, Commander and Engin, posted a 6 percent year over year decrease in revenue to $360 million. Vocus said the result was an improvement from the 12 percent decline posted in H1 FY2020, citing improvements from Dodo and lower costs related to the NBN migration.

“We can confidently say that our three-year turnaround program is complete ahead of schedule and the company is now moving into a new stage of investment and growth.”

Vocus also provided an update to the ASX on the proposed acquisition by Macquarie Infrastructure and Real Assets Holdings (MIRA), which was announced earlier this month. MIRA plans to acquire 100 percent of the telco for $5.50 per share.

The investment firm revealed that it had entered into a co-operation agreement with Superannuation fund Aware Super to form a consortium and progress the acquisition talks.

CRN understands the involvement of Aware Super includes an injection of capital to the acquisition proposal, and that Vocus views it as a positive update.

“The consortium’s due diligence investigations are continuing. The Vocus board notes that there is no certainty that the proposal will result in a binding offer for Vocus,” the update read. “Vocus will update the market as appropriate in line with its continuous disclosure obligations.”

Grow your software revenue by selling these 5 affordable, essential tools for the modern workplace
By Nico Arboleda
Feb 24 2021
12:10PM