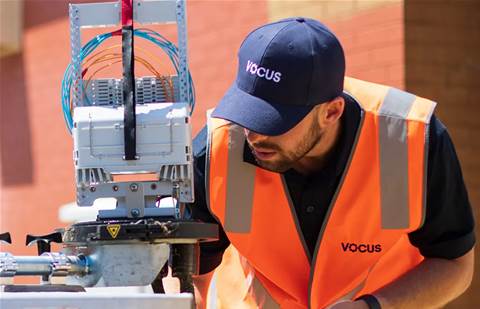 Vocus has revealed it has officially been acquired by Macquarie Infrastructure and Real Assets (MIRA) and Aware Super as the transaction finalises today.

The two companies, who formed a consortium called Voyage Australia Pty Limited for this acquisition, acquired Vocus for $5.50 per share or $3.5 billion six months after it was first announced in February.

Vocus will also delist from the Australian Securities Exchange on Friday 23 July as part of the acquisition. The company’s shares have been suspended on the exchange since 25 June 2021.

Effective today, Vocus’ entire board of directors has tendered their respective resignations, including chief executive Kevin Russell and NZ and wholesale boss Mark Callander. Their departures won’t affect their current roles at the company.

So far only two replacements have been named, including Ani Satchcroft and Maria Donnelly, with more appointments to come.

MIRA first approached Vocus earlier this year after the telco had turned down a number of takeover proposals over the past few years. Superannuation fund Aware Super joined in a few weeks later, and a consortium was formed in March.

Vocus shareholders voted overwhelmingly in favour of the proposal, and the NSW Supreme Court approved the acquisition the following day.