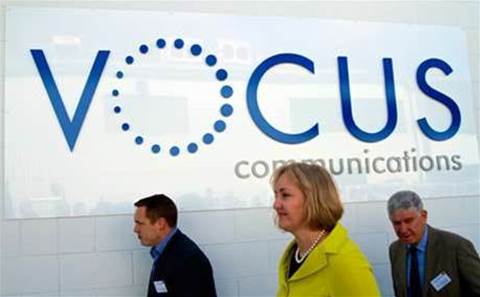 Vocus took a hit to its revenue and profits in the first half of FY2020, with issues in its retail business doing the damage even as the company's New Zealand business improved.

The telco’s retail business saw revenue decline 12 percent in the six months ended 31 December 2019, due to a 47 percent reduction in its copper and traditional voice offerings and its Commander brand. The decline was partly offset by improvements in the Dodo brand and growth in NBN and IP Voice products.

In an ASX announcement (pdf), Vocus chief executive Kevin Russell said, “Our retail operation is showing encouraging signs of revenue stabilising for its core consumer base as we diversify towards mobile and energy.”

“We continue to manage the erosion of revenue and margins as customers transition to the NBN and have made strong inroads in reducing our cost structure.”

Vocus posted a 6.9 percent overall decline in revenue at $901.9 million, down from $969 million in the previous year.

This included the $3.5 million Vocus contributed to the settlement of a class action suit, with the rest of the settlement fully insured. That suit settled in late December 2019 when Vocus agreed to pay $35 million to settle a class action brought by disgruntled shareholders in the wake of the telco’s 2017 earnings dip.

“Vocus is at the midpoint of our three-year turnaround,” Russell said. “Over the last 18 months, we have delivered three steady financial halves and have built the foundations for growth.”

Grow your software revenue by selling these 5 affordable, essential tools for the modern workplace
By Nico Arboleda
Feb 19 2020
10:18AM