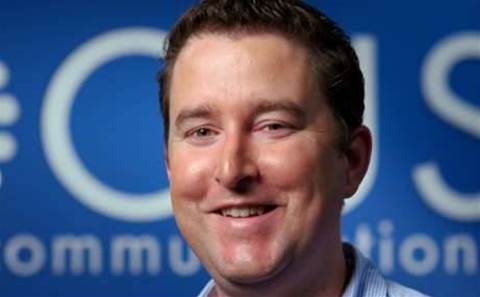 Vocus founder James Spenceley has resigned from the board of directors following a failed leadership spill, along with former Amcom chairman Tony Grist.

According to an ASX announcement, Grist proposed to replace Vocus chief executive Geoff Horth, and to conduct a 'formal review' of board leadership in 2017. Spenceley supported the plan.

Following the failed spill, chairman David Spence said Horth had unanimous support from the Vocus board.

Chairman David Spence said the resignations were disappointing, but were in the best interest of the company.

"The board is strongly of the view that Vocus is effectively governed and managed, as evidenced by the strong operational and integration results being achieved since the merger with M2, and the proposal would needlessly destabilise the company," said Spence.

He added that the duel resignations were disappointing, but were in the best interest of the company.

"On behalf of the Vocus board and executive team we extend our thanks and appreciation to Mr Grist and Mr Spenceley for their past significant contributions in helping to build the Amcom and Vocus businesses, and we wish them well in their future endeavours."

Spenceley founded the telco in Perth in 2007. In 2015, Vocus merged with another Perth-based telco Amcom, giving the combined company a market capitalisation of over $1 billion.

Earlier this year, Vocus merged with the M2 Group, the parent company of Dodo, iPrimus, Commander and Engin. M2's chief executive Horth took the top job at Vocus after the merger.

Spenceley thanked customers and shareholders that have supported Vocus throughout the years.

"It has been an incredible journey for both of us in helping build what is considered to be one of the stand out stories in the telecoms sector in Australia."

"More importantly is has been an absolute privilege to have done this with the people who have been most responsible for Vocus' success which is the wonderful staff (former and current) who have been the true secret to that success."