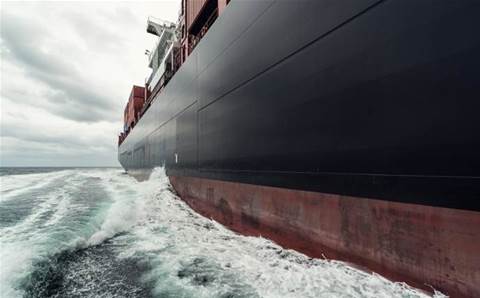 Vocus said that an international circuit between Perth to Singapore has failed, revealing that it is being investigated by a local carrier.

The network operator said there may be a cable fault on submarine telecommunications cable Sea-Me-We3 affecting the connection between the two cities.

Vocus did not reveal any further information, but noted that previous faults of that nature have taken more than four weeks to restore.

In May, iTnews reported that Sea-Me-We3 went offline that month after two separate faults between Perth and Singapore were uncovered. An earlier report said it was the third time the connection went down since August 2017.