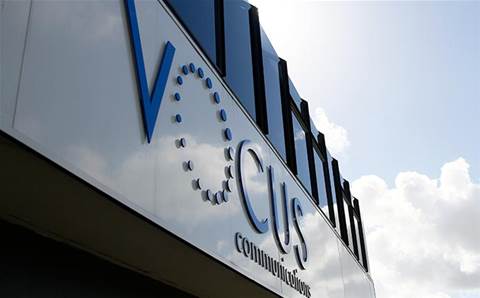 Vocus has revealed its shareholders have near-unanimously voted in favour of a planned acquisition by a consortium of Macquarie Infrastructure and Real Assets (MIRA) and Aware Super.

In its ASX announcement released yesterday, the acquisition received 99.84 percent of votes or 93.98 percent of all shareholders present and voting.

The deal is now subject to court approval in a hearing on Thursday 24th June 2021 and will be implemented once given the green light.

Also upon completion, Vocus will be delisted from the S&P/ASX 200.

Vocus in March agreed to be acquired by a consortium of MIRA and Aware Super called Voyage Australia Pty Limited for $3.5 billion.

“Over the past three years, Vocus has executed an ambitious turnaround strategy that radically simplified our business, our networks, and our technology platforms to reduce costs, expand our reach, and provide better services for our customers,” Vocus chairman Bob Mansfield said.

“Today’s vote is a vindication of that strategy, and recognises the contribution of every Vocus employee towards the successful execution of the company’s turnaround. This outcome is in the best interests of all shareholders and ideally positions Vocus as it embarks on a new stage of investment.”