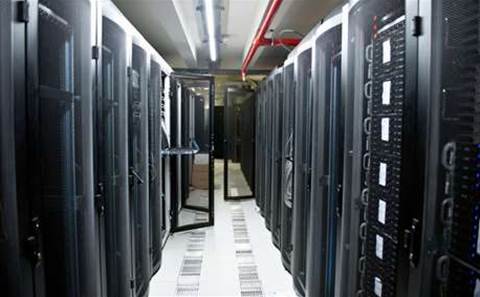 Vocus Communications will spend $23.5 million to buy two data centres in Sydney and Melbourne, as it continues to grow its footprint across the country.

The telco provider will purchase two data centres in the Norwest Business Park in Sydney and Mitcham in Melbourne from Enterprise Data Corporation (EDC) data centres, and will also buy EDC's business continuity operations under an agreement announced today.

The two facilities have more than 600 business continuity seats combined. EDC is Australian-owned and was founded in 1987.

Vocus already has nine data centres across Australia and New Zealand. The two EDC facilities will give Vocus cross-selling opportunities and redundancy for existing customers.

The deal adds to a string of major expansion deals in the last 12 months for Vocus, which is riding high after doubling its profit to $12.9 million in the previous financial year.

This includes the deal announced in December to buy Perth-based Amcom Telecommunications, which will give the combined entity 20 data centres and thousands of kilometres of fibre. The firm hopes to become a “significant national infrastructure carrier”, Amcom chairman Tony Grist said at the time.

That deal was in addition to an $11.7 purchase by Vocus of an ASG data centre last year in Bentley, Western Australia, as well as gaining preferred supplier status with ASG.

In May last year, Vocus purchased 50,000 DSL customers from iBoss and OneTelecom, which were in administration.