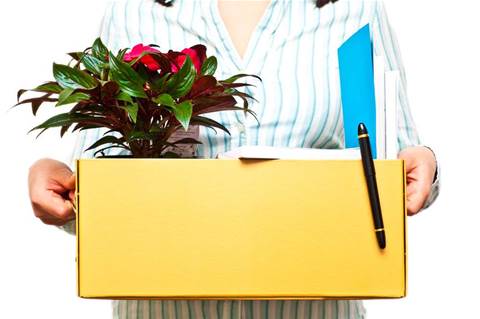 Vodafone Hutchison Australia has announced it will axe ten percent of its workforce in a wide-ranging business restructure.

The company acknowledged today that it has failed to stem the customer exodus which saw it lose half a million customers in 2011.

The company claims job losses will predominantly impact back office and administration roles, with the affected workers slated to leave the company before the end of November.

New chief executive Bill Morrow acknowledged the company’s problems, indicating Vodafone is “not the company it once was, and it will take time to get back to where it needs to be.”

“Our focus is providing a consistently good experience wherever and whenever our customers touch our brand. We know we are not there yet. Only hard work, further investment and an acute focus will deliver what is needed in this market,” he added, in a statement.

As part of the structural change, Morrow has put in place a streamlined management team.

On the technology front, Brad Whitcomb takes up the role of director of strategy, transformation and business development, and Cliff Woo replaces Michael Young as chief technology officer.

4G for next year

Vodafone is preparing to debut its 4G network next year, after announcing in September its base station sites had been equipped with 4G-ready network technology.

A $500 million deal with Huawei has renewed VHA's existing 5,800 base station-strong network, bumping speeds up to a maximum of 8 megabits per second downstream using DC-HSPA+ technology.

Vodafone is taking this technology to market under the banner of 3G+, however only customers with the very latest handsets - including Apple’s iPhone 5 - will be able to take advantage of the speed boost. Customers with older handsets will have to make do with existing 3G speeds.

Vodafone also indicated its network improvements have lead to a one-third reduction in dropped calls. It said the improvements are underscored by a fifty percent reduction in network-related complaints to the Telecommunications Industry Ombudsman (TIO).