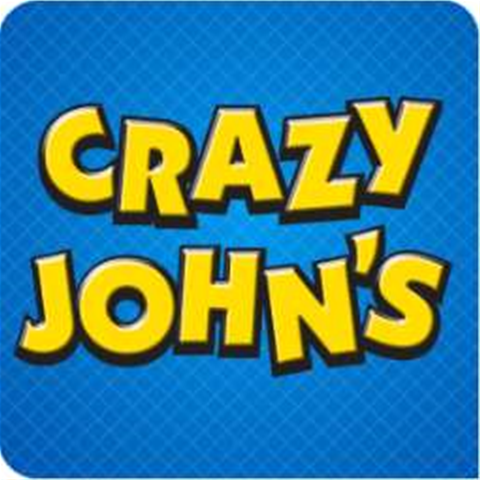 Vodafone has announced it will close and re-brand Crazy John's stores across Australia by the end of February.

The announcement marks the second recent move by an Australian telco to operate under a single-brand banner, after Optus late last year revealed it would end its agreement with TeleChoice.

Vodafone said in a statement its priority was improving its network and as such, tough decisions had to be made.

It said its customers would be supported through its own stores.

“During this transition period we are committed to ensuring a smooth transition for our customers and will do our best to redeploy as many Crazy John’s retail employees as possible to work in one of our many Vodafone stores,” it said in a statement.

“It wasn’t an easy decision to make but it is necessary to remain competitive and to ensure we focus our investment where our customers and people will benefit most.”

Crazy John’s was born in 1991 and was purchased by Vodafone in 2008. The telco did not confirm how many of its approximately 400 staff would be affected.

CRN understands of the 61 Crazy John's stores, 40 will close and the rest will be rebranded as Vodafone.

The telco has struggled under a drop in both customers and cash in recent years, with revenue for the second half of 2012, ended September 30, down 14.8 percent on the previous half, despite investing in networks and branding.

Its customers numbers fell from 3.25 million in July 2012 to 3.17 million in September 2012. Overall, Vodafone has lost in excess of half a million customers over the past 18 months.

Grow your software revenue by selling these 5 affordable, essential tools for the modern workplace
By Allie Coyne
Jan 15 2013
3:31PM