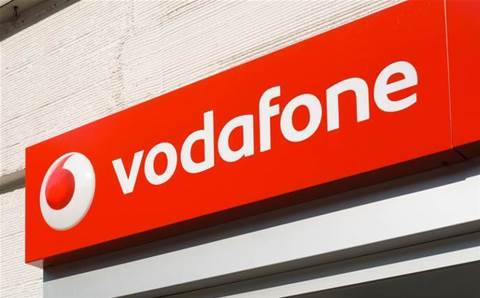 Vodafone has expanded its indoor mobile coverage to an additional 140,000 Australians after adding 128 new mobile sites across the country.

“This is a significant milestone for Vodafone and sets the tone for a big year ahead as we continue to invest heavily in our mobile network,” Vodafone chief technology officer Kevin Millroy said.

“The new and upgraded sites strengthen our 4G services and help deliver tailored benefits to different areas, such as faster data speeds, smoother music and video streaming, or stronger mobile coverage when indoors.”

“Vodafone customers enjoying the foreshore areas of Larrakeyah and Fannie Bay in Darwin are experiencing improved voice and data services, particularly indoors, and up to a 15 percent increase in data speeds,” Millroy said.

“Over recent years we have spent billions of dollars to expand and strengthen our mobile network. Our aim is to give Australians more choice and competition so they no longer have to put up with the status quo.”

Grab the MSP security opportunity
By Nico Arboleda
Mar 6 2018
9:20AM