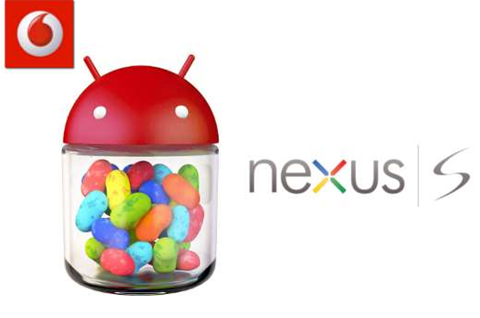 Vodafone Nexus S users were set to receive a Christmas in July present today, in the form of a over-the-air update to Android 4.1, better known as Jelly Bean.

However, a blog post from Vodafone announced that it was delaying the update due to Jelly Bean “not [meeting] all the Australian regulatory requirements related to emergency calls”.

The decision raises questions about those with the OS installed on a rooted phone, and the flow-on effect of Vodafone's decision to other carriers or manufacturers is yet to be revealed.

Google has been contacted for additional information.