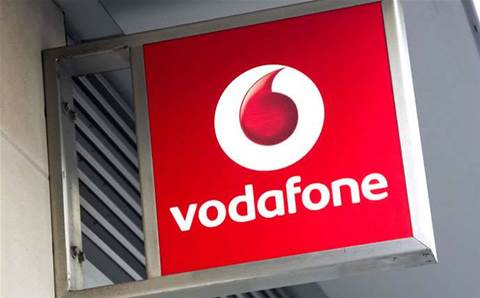 Vodafone will take a stab at the home broadband market, announcing it will launch its own fixed broadband services on the NBN before the end of 2017.

Chief executive Inaki Berroeta said the time was right for the telco to enter the fixed-line market, given the demand for NBN services.

“It’s anticipated that four million Australian homes will be NBN-ready by the end of next year, so the project is reaching a scale where it provides the platform to deliver a service that complements our mobile network,” he said.

“This is a natural progression for our business, and we expect that through a fixed broadband service, Vodafone will become an even stronger competitive force in the Australian telecommunications market.”

Details including plans and pricing will be announced closer to launch.

At the moment, Vodafone is a mobile-only network provider. In August, Berroeta said the telco was considering offering NBN services, which is dominated by Telstra, Optus, TPG and Vocus. Non-traditional telcos like Woolworths are also preparing to crack the market.

Last week, Vodafone trialled its 5G technology at the University of Technology Sydney with plans to release a full product by 2020.