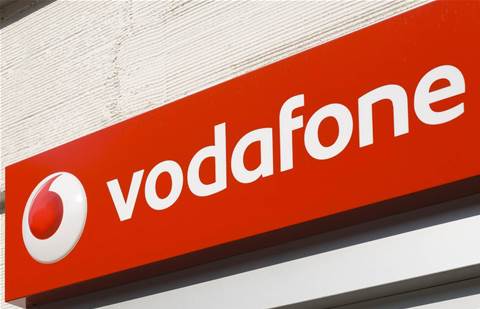 Vodafone has officially entered the 5G race by switching on its first 5G sites in Parramatta.

The first sites are among the 650 sites planned in the first phase of Vodafone’s 5G rollout, which will be progressively rolled out across all state capitals and Canberra. More sites will go live from mid-2020.

The launch was made possible thanks to a deal signed with Nokia in January to provide end-to-end equipment, enabling Vodafone to “place orders with Nokia for site delivery, this allowing Vodafone to scale up or down the pace of its 5G rollout according to its requirements,” Vodafone CEO Iñaki Berroeta said at the time.

Vodafone had initially intended to partner with Huawei for its 5G build, but those plans were scuttled when the federal government banned the use of Huawei kit in August 2018.

The first sites are among the 650 sites Vodafone will roll out as part of its initial 5G rollout, which will progressively roll out to all state capitals and Canberra. More sites are planned to go live from mid-2020.

Access to Vodafone’s 5G network still requires a 5G-enabled handset such as the Samsung Galaxy S20, which Vodafone will start selling tomorrow.

The telco also announced that it won’t charge customers more to access 5G, nor will they need to switch plans. It remains to be seen whether Vodafone will charge more for higher-speed 5G tiers or data capacity, however.

The company also announced it will expand its $5 international roaming plan to include 5G networks in the UK, Italy, Spain, Germany and Ireland, with more countries to come.

It’s been a big day for Vodafone; this morning the Australian Competition and Consumer Commission (ACCC) revealed it would not appeal the federal court’s decision to allow Vodafone and TPG to merge, paving the way for a new $15 billion telco to take on the likes of market leaders Telstra and Optus.