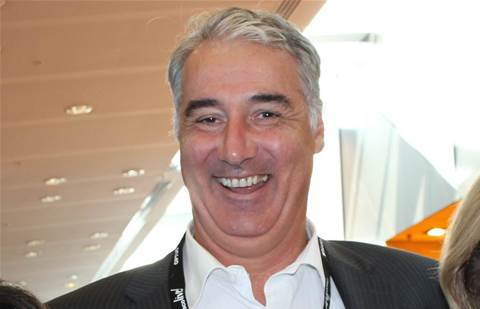 Melican has been tasked with building up the company’s ANZ channel team and helping develop a comprehensive global channel strategy.

Dubber provides a SaaS voice call recording platform that captures communications from mobile phones, unified communications and VoIP without using hardware. The company was founded in Melbourne and is listed on the ASX.

“We are thrilled to announce Chris to our growing team and look forward to working with him on building our channel strategy to drive the ANZ business as well as lay the foundations for similar global roles,” Dubber chief executive Steve McGovern said.

“Our reseller partner network has been key to integrating our value-added services into customers of some of the world’s biggest telecommunications service providers, so we’re excited to evolve our global strategy and have a dedicated team to support the channel.”

Melican previously worked at Telstra as national channel manager before leaving in 2017 to run IT service provider and Telstra partner NPS Partners. He also worked at TPG-owned fixed-line provider AAPT as sales manager.

“I’m joining Dubber at a great time. The team has spent the last five years refining and improving the technology, so in many ways, the heavy lifting has been done,” Melican said.

“The next phase will be an exciting ride for both the Dubber team and our rapidly expanding channel ecosystem as the adoption of Dubber’s technology across both enterprise and SMB sectors continues to accelerate.”

Grabbing the hybrid cloud opportunity with Lenovo and Azure Services
By Nico Arboleda
Jul 22 2019
10:51AM