Vonex could take another crack at float after ASX de-listing 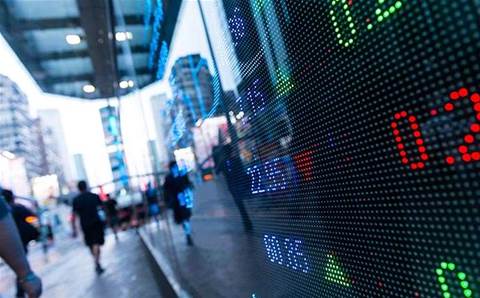 Vonex is considering taking a second crack at a public listing following its suspension from the Australian Securities Exchange (ASX) in April.

The company is evaluating multiple options for further funding, including listing on another international or domestic stock exchange.

The board of directors is currently evaluating multiple options for further funding, and a decision will likely be made by the end of this week.

Vonex will once again be looking to raise in between $3 million and $5 million to fund Oper8tor.

Late last year, Vonex completed a reverse takeover of mining shell Aleator Energy in an effort to list on the ASX.

The company raised $5 million through a prospectus in February, which was to be used to fund the ongoing development and marketing of its multi-platform communications app Oper8tor.

Two months later, Vonex was removed from the official list following concerns from ASX that listed shell, Aleator, had used funds raised through the prospectus for daily operations, rather than funding Oper8tor, though the company said this was "simply an oversight due to being under resourced" and was "rectified immediately".

Chief executive Brydie McKee resigned from her role at the time to take up a the position of chief operating officer. She was replaced by chief technology officer Angus Parker.

According to its most recent public financial results, Vonex grew its revenue by 22 percent to reach $4.6 million for the year ending 30 June 2015.