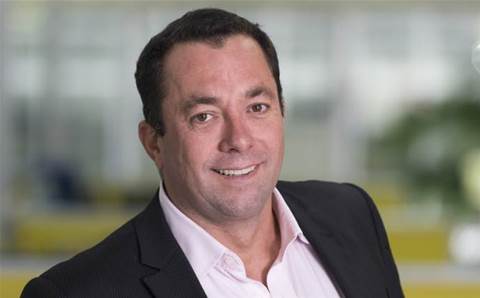 Perth-based telecommunications provider Vonex has struck a partnership with Inabox that will see Vonex on target to exceed 50,000 users within 36 months.

Inabox chief executive Damian Kay told CRN: "After an exhaustive search of the unified communications platforms both in Australia and internationally, Inabox is pleased to have partnered with Vonex to roll out our flagship UC product.

"Vonex delivered a market-leading user interface with drag-and-drop functionality for easy setup and management. This was a deciding factor in our partnering with them."

Kay said that the solution is underpinned by Inabox’s Metaswitch platform and allows Inabox to move higher up the value chain and give its support teams and customers more control.

"The UC offering will be made available across our direct channel and 400-strong partner channel with the official launch at our state roadshows in April," Kay added.

With this licensing agreement Vonex, which came first in the 2014 CRN Fast50, expects to have its brand recognised as "a true alternative to major players opening the door to global opportunities", such as Broadsoft and Metaswitch.

As part of the agreement, Vonex will receive upfront set up and licensing fees and monthly platform management and maintenance fees.

Vonex chief executive Angus Parker said: "Damian Kay and his amazing team have worked hard with us over the past six months as we have built a customised solution to fit the Inabox ecosystem. This partnership will deliver a level of customer service and speed of delivery not previously seen in this sector in Australia."

Parker expects the partnership to help create new opportunities in the UK.

"The future of Vonex is stepping into a bright new era thanks to the fantastic work the new board has achieved. They helped in the recovery from our listing setback in April 2016," Parker said.

In April 2016, Vonex's reverse listing came undone after the company was removed from official quotation.

"The board has had to take a firm approach to corporate governance and lead the company without giving into the day-to-day pressures. Shareholders will appreciate the hard work that these gentlemen have placed behind the company," Parker added.