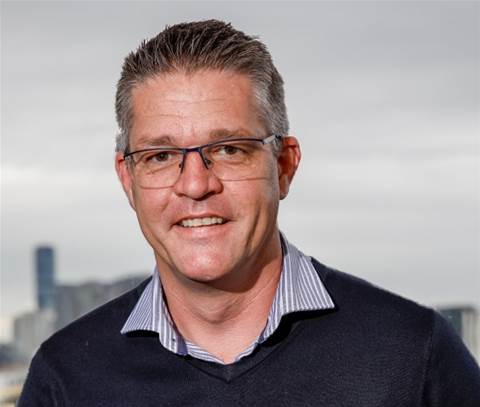 Vonex has spent $35.33 million in its recent acquisition spree resulting in a net after-tax loss of $600,000 and an accumulated net debt of $11.9 million over the first half of the financial year.

The telco told shareholders said it would continue “to execute a disciplined merger and acquisition growth strategy for the 2022-23 financial year, targeting profitable IT and telco businesses.”

“Vonex has achieved another period of strong financial performance,” the company said in a statement.

Vonex’s gross profit grew $175 million for the half-year ending December 2021, a 174 per cent increase from the corresponding period last year.

Vonex’s Voiteck acquisition expanded its customer base into South Australia and the company said the acquisition "significantly boosted" its base of recurring customer revenue.

Vonex listed on the Australian Stock Exchange in 2018 raising $6 million in its IPO. Its current market capitalisation is $33 million.

Grow your software revenue by selling these 5 affordable, essential tools for the modern workplace
By Jeremy Nadel
Mar 2 2022
12:45PM