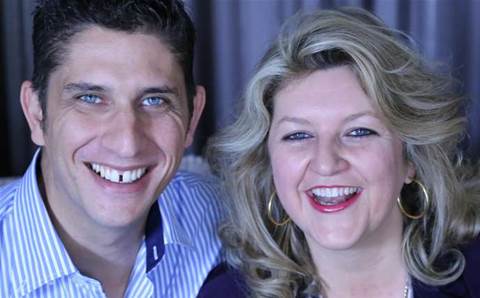 The prohibition will remain until the start of business on Thursday or an announcement from the company, whichever occurs earlier.

Earlier this month Aleator's mining CEO stepped down to make way for the reverse listing, while the company announced positive results from its due diligence on Vonex.

"The board of Aleator Energy has been impressed with Vonex's strong track record in developing and commercialising focused products in the hosted PBX and VoIP space," said Aleator executive director Mark Rowbottam said at the time.

Aleator found Vonex to be pulling in revenues of more than $400,000 per month, with "newly developed products" coming in the next year.

According to the original timeline, the newly badged Vonex Limited will float on the ASX on 22 October. Listing could see Vonex owners sell 700 million ordinary shares and 1.2 billion performance shares at the price of $0.005 each.

Grow your software revenue by selling these 5 affordable, essential tools for the modern workplace
By Tony Yoo
Sep 22 2015
9:42AM