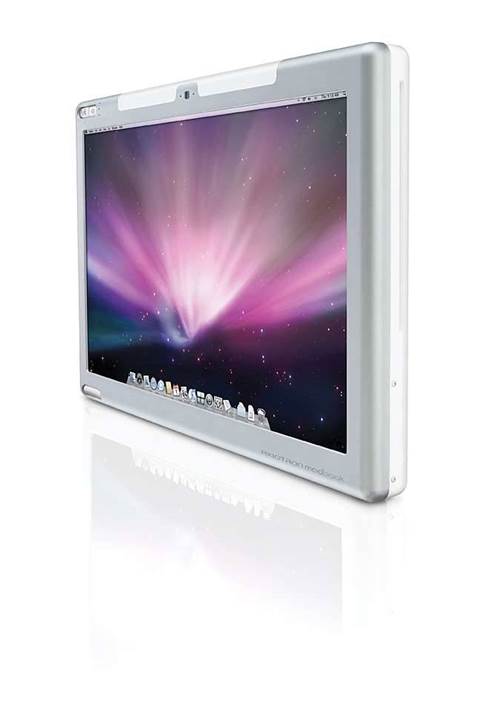 The New York Times executive editor let slip last week that Apple was preparing a tablet computer or "slate" for imminent release. Such rumours have swirled through the industry for nearly two years but gathered pace in the past few months.

The Sydney Morning Herald picked up the thread and suggested that Apple also approached Australian media companies to discuss how to get their content on the device.

CRN polled Apple resellers across Australia to gauge your experiences and where you thought the device would fit in the pantheon of Apple products.

We definitely have [been hearing more inquiries about the Apple tablet]. That rumour has been going on for a couple of years.

There's definitely customers asking. People who have been using Apple for quite a while ... [were] wondering about it ... even before the iPod touch [was released].

There's no specific demographic of people asking for it.

[It's suitable for] sales reps, people on the go.

Macbook Air services that market as well. Products like this have been a bit of a failure in the Australian market. It's a very specialised [niche] - medical is pretty popular. It would have to be portable. Toshiba's is OK but pretty basic. It would have to be the full OS.

They'd probably want to have it at netbook price point; they'll probably release something highly specced.

Whatever price point Apple put it at it will sell well.

Some of our key clients were asking a few months ago. Those who keep their ear to the ground who said 'tell me as soon as you have one. I want to buy it'.

All I know is what I read today and that's essentially Apple approached a few people who aren't saying anything.

Like the Macbook Air it will do well in a particular market. If someone sees a vision for how they can use it [it will gain a market but] I don't think there's a particular price point [at which it needs to be sold].

People I see who would benefit would be medical, small business and retail.

Some of our better customers - the Macheads - mention it. There's a staff member here who is quite keen.

The thing is Apple keep everything very close to their chest.

On Wednesday last week we woke up and there were the new iMacs. It causes us some problems because people on Saturday bought a new iMac and wanted to swap it over but I couldn't help them, as much as I wanted to.

I really think vertical markets for a tablet would be reps for Coca Cola going out and restocking [especially if the device had bluetooth and a scanner] and warehousing [data entry] where people wander around doing restocking. But [I don't see it] so much for businesspeople.

[It could be attractive for education buyers] depending on the overall weight [and resistance to breakage]. New Macbooks are down to two kilograms; depending on what's in them [the slate], will they be any lighter?

I think proper implementation of OS X would be better [than an iPhone OS] although I've seen some mock ups using something like an iPhone OS.

A lot of Apple users I have one way or another tend to sign up for Apple's newsletters, which they wouldn't do [if they were PC users]. Apple sends out emails when there's a new product and a lot of users don't change their home page [from Apple's default] so they tend to be well up on what's going on. We get quite a number of phone calls when [new products are released].

Without seeing it and what it's fully capable of and whether it has a full OS [it's difficult to comment but] I can see where it could come in handy in schools.

In those industries [that employ mobile salespeople] it would fit in well because they can come in and do presentations. It's perfect for lecturers and TAFEs and the like. I can even see it in boardrooms where it could be plugged into overhead projectors.

Where do you see a market for an Apple tablet? Do you think it would be a big seller and, if so, in which industries would it immediately find a home? Could it lead to cannibalisation of the product line? And are your customers (or staff) clamouring for one? Join the discussion in the forums.