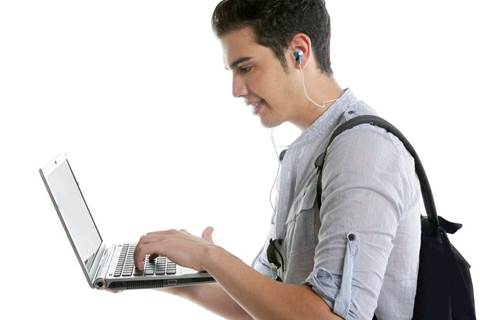 The site survey was necessary due to the varying age of some of the school's buildings, which could affect wireless connectivity, the partner said.

The school recently purchased an undisclosed number of laptop computers, partially with assistance under the Federal Government's national funding for schools scheme.

Waverley College already has six computer laboratories with 30 computers in each room, a mix of PC and Mac systems.

Rather than deploy the new laptops into existing laboratories, the school wanted instead for the computers to be available in classrooms.

Such an arrangement "would allow the school to take technology into the classroom, rather than having to take classes into the technology labs", it said.

The college's IT manager Simon Potter said it "was essential that we worked with a vendor and reseller combination which understood the requirements of an education customer.

"The needs of a school like ours are very different from what you see in the commercial sector," he said.

"We had confidence in the products that D-Link proposed, which was absolutely crucial. The products integrated very well with what we already had installed at the school and offered very low overheads in terms of support."