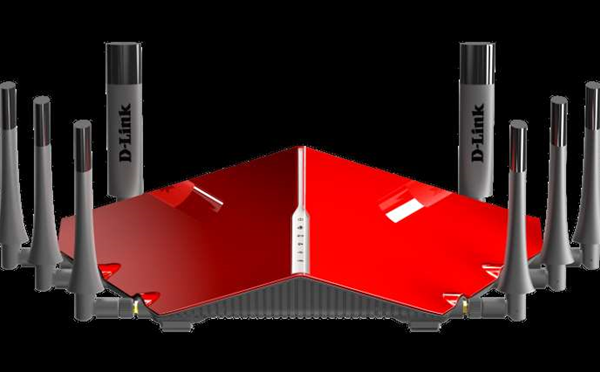 The pre-authentication flaw, discovered by Senrio security researchers, was initially found in the D-Link DCS-930L, a wireless IP surveillance camera that is controlled remotely. The stack overflow vulnerability allows for remote code execution of the device.

However, this estimation unfortunately proved to be overoptimistic.

D-Link conducted its own analysis of the company's network routers, IoT devices, and home security devices and informed Senrio that more than 120 devices are affected.

“It constitutes a fairly sizable portion of their product line,” said Stephen A. Ridley, CTO and founder at Senrio.

The Taiwanese vendor has not yet released a patch for the flaw.

“While the thought of strangers watching your sleeping baby is disturbing, the implications for enterprise and infrastructure environments are downright scary,” the Senrio blog post noted in June.

Manufacturers often opt to reuse firmware code across products to create cost savings and cut development time. However, code reuse can make it easier for attackers to exploit a small firmware component to launch attacks against multiple products.

The problem is especially dangerous in medical device and industrial control components, according to Ridley.