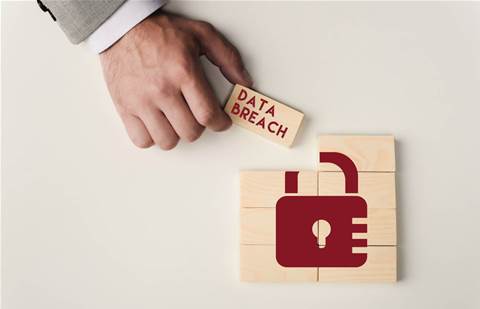 The Western Australian Arts and Culture Trust (WA ACT) has disclosed that some of its customer data may have been exposed by a security incident involving its email service provider WordFly.

In an advisory sent to customers, the agency said it was informed by WordFly that it was subjected to a cybersecurity incident.

“It has come to our attention that your email address and other non-sensitive data you have shared with our organisation may have been exposed during a cybersecurity incident impacting a vendor we contract with for the communication software we use,” the advisory read.

“The data impacted in this incident does not include sensitive personal information like credit card numbers or government identification numbers. At this time, we are not aware of the data being publicly distributed and/or misused. We’re alerting you out of an abundance of transparency and because your privacy is important to us.”

WordFly is a digital marketing and email service provider catering to arts, entertainment, culture and sports organisations. The company has revealed it has been offline since 10 July, and last week it stated on its web site that it was nearing the final stages of restoring its services.

A WA ACT spokesperson told CRN that customer email addresses, names and some mobile phone numbers were stored in WordFly.

“WordFly has advised at this time, it is not aware of the data being publicly distributed and or misused,” the spokesperson said.

“Customer credit card and payment information, login credentials and passwords are not stored in WordFly.”

The WA ACT is the lead member of a Perth consortium of arts and cultural agencies, all of which use WordFly, and were also impacted by the incident.

“While you may not have bought a ticket directly from the ACT, the consortium recognises you may be a customer of several organisations,” the advisory read.

“The consortium agreed that ACT would communicate to all customers to reduce the number of messages you may receive.”