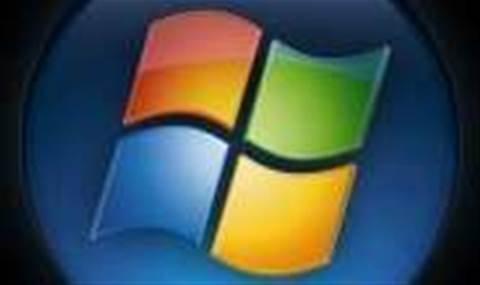 The Western Australian Government has called for a Microsoft ‘large account reseller’ for a six-year, $130 million desktop licensing agreement.

It sought to establish a whole-of-government Common Use Arrangement (CUA) to replace a contract that had been in place since July 2005.

Like its predecessor (pdf), the new CUA150910 would be mandatory for purchases by all State Public Authorities eligible for government pricing.

Public authorities with more than 250 desktop computers would use the Enterprise License Program for perpetual and subscription licensing of desktop, Application Platform (EAP) and Core Infrastructure (ECI) software.

A Whole-of-Government Enterprise Agreement program offered the same software with no minimum desktop requirement by aggregating some 70,000 seats across the State Government.

Under the current CUA3605, only large account resellers could supply Enterprise Agreement and OVG licenses.

Tender documents issued on Tuesday indicated that the WA Government would appoint one large account reseller to provide licensing and value-added services.

The call for submissions closed on 24 May. Prospective tenderers were invited to attend a non-mandatory briefing in Perth on 11 May.