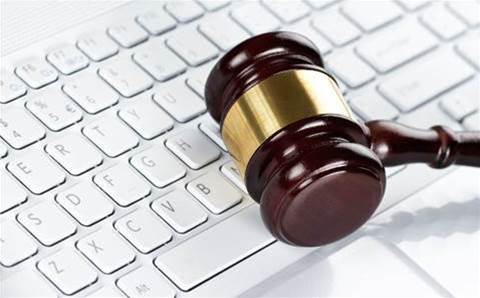 A Western Australian IT business has been left stunned by a Fair Work Commission order to reinstate a former employee and back pay almost $40,000 in wages.

The decision came after the commission determined the reseller did not submit substantial evidence to support its termination decision.

Walton lodged an unfair dismissal application with the Fair Work Commission on 20 March. HIT Solutions objected to the claim, arguing that Walton’s dismissal was consistent with the small business fair dismissal code.

After attempts at dispute resolution spanning months, the commission ruled that Walton had been unfairly dismissed. The FWC ordered Walton be reinstated and back paid for lost remuneration.

ICTouch managing director Guy Hopkins told CRN the backpay ordered by Fair Work was in the vicinity of $38,000.

"The penalty is as inconsistent as it is unjust for a business our size, and represents cruel and unusual punishment in that, being sole proprietor, it only affects my family.

"I'd like to hear from any other small businesses that have received such an outrageous penalty," he said.

"We had no control over how long the FWC process took or when they scheduled the hearing. The penalty amounted to 31 weeks back pay plus superannuation and reinstatement. Over seven months is an outrageous timeframe considering the ramifications for a small business, and on top of that I believe they got it completely wrong."

Hopkins said he felt the FWC was out of touch and in need of an overhaul, and had advice for other small business owners looking to avoid a similar scenario.

"My advice to small business owners is to never hire anyone but the very best people, do your due diligence and background checks," he said.

The company has vendor partnerships with Microsoft, HP, Kaseya and Shadow Protect and is a Toshiba service partner and Intel dealer. The company employs six staff and has offices in Kalgoorlie and Perth.