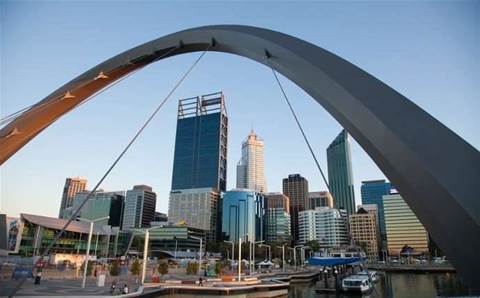 The Western Australian government has narrowed its search for ICT services providers for its GovNext IT procurement deal to Datacom, NEC and Atos.

According to The West Australian, the individual contracts are yet to be finalised, but government CIO Giles Nunis will soon meet with the companies, who are expected to pitch within three to four weeks.

The three IT solutions providers pipped out Telstra, IBM and Dimension Data, who were revealed as contenders in April.

Fujitsu, the government's data centre provider, was notably missing from the shortlist of bidders. GovNext will replace the existing data centre common use agreement, which expires in October.

The GovNext deal will establish a new method for WA government agencies to access compute, storage and unified communications services as-a-service. It is intended to consolidate the government's convoluted procurement process, potentially saving $650 million over 10 years in expenditure, according to a statement from WA minister for state development Bill Marmion.

He added that the government could be forced to spend over $3 billion in the next ten years if it continues with its "own and operate" approach to ICT spending.